I’ve found my new favorite craft supply and its name is Kool-Aid! Let me explain: I’ve been meaning to make some simple-custom stationery as one of my goals this year is to write more handwritten notes. So I picked up some plain 100% cotton white note cards and envelopes at Paper Source and headed to the grocery store for my “paints.” 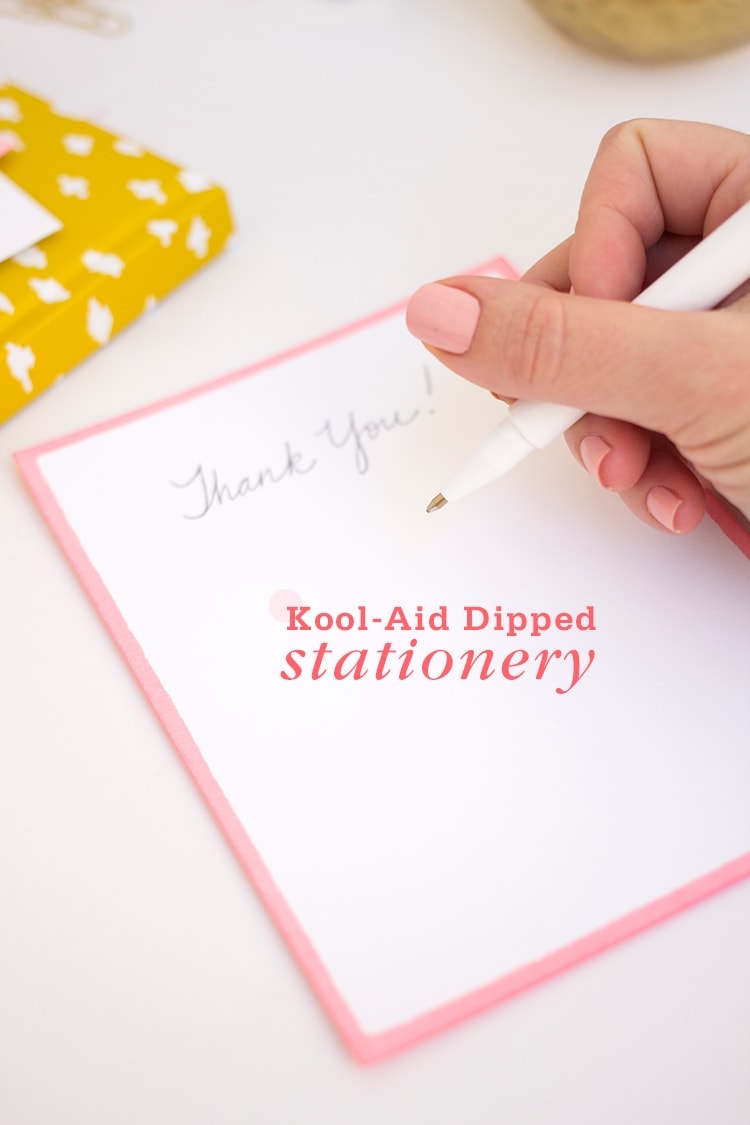 Originally I planned to pick up a few packets of the original Kool-Aid powder to try them out as dip dyes. I figured all of that food coloring would make some pretty awesome stationery. What I found was that the variety of flavors (and therefore colors) was much broader in the liquid Kool-Aid then in powdered. Has the entire world turned to the easiest solution? I mean how hard is it to mix a pitcher of water and a packet of Kool-Aid power? Says the lady who would rather send a text than sit down and write a quick note on paper. 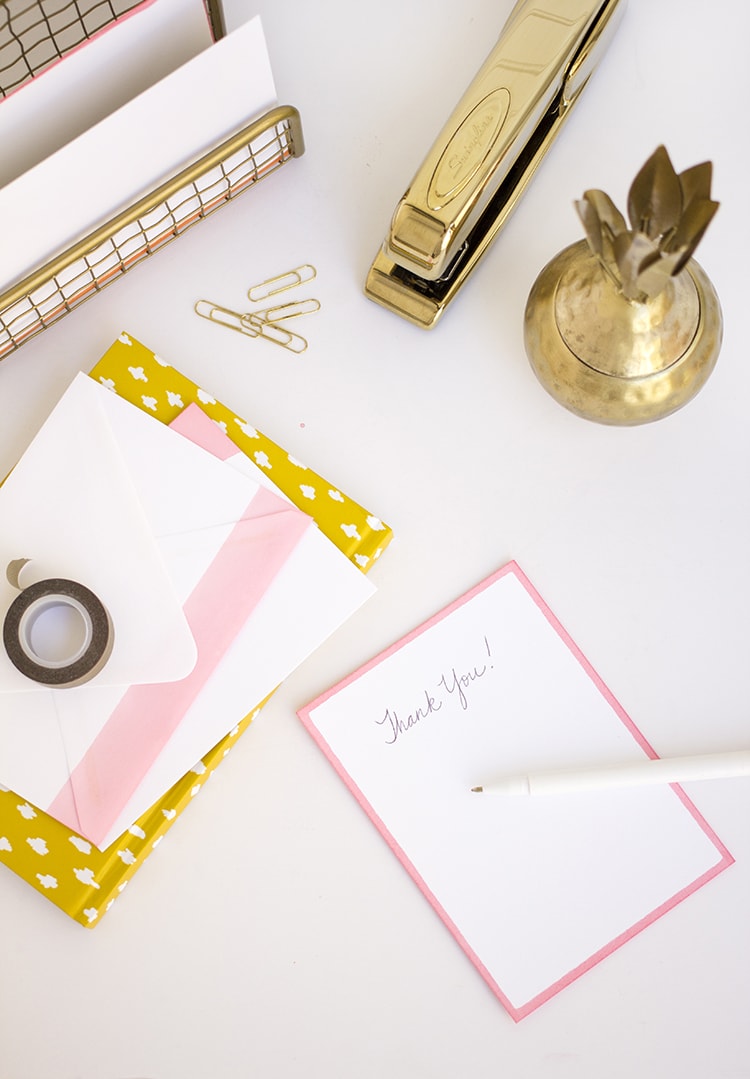 Well, it turned out that the liquid Kool-Aid was a breeze to use as dye and allowed me to control the color intensity much easier than mixing powder and water. So, I take back all of those judgemental things I said about liquid Kool-Aid…am I forgiven Kool-Aid man? In the end I was so happy with the way my note cards and envelopes looked that I shot a tutorial. I sure hope you will give this craft a try! It’s easy, fun and smells good too. You can’t say THAT about most craft projects. 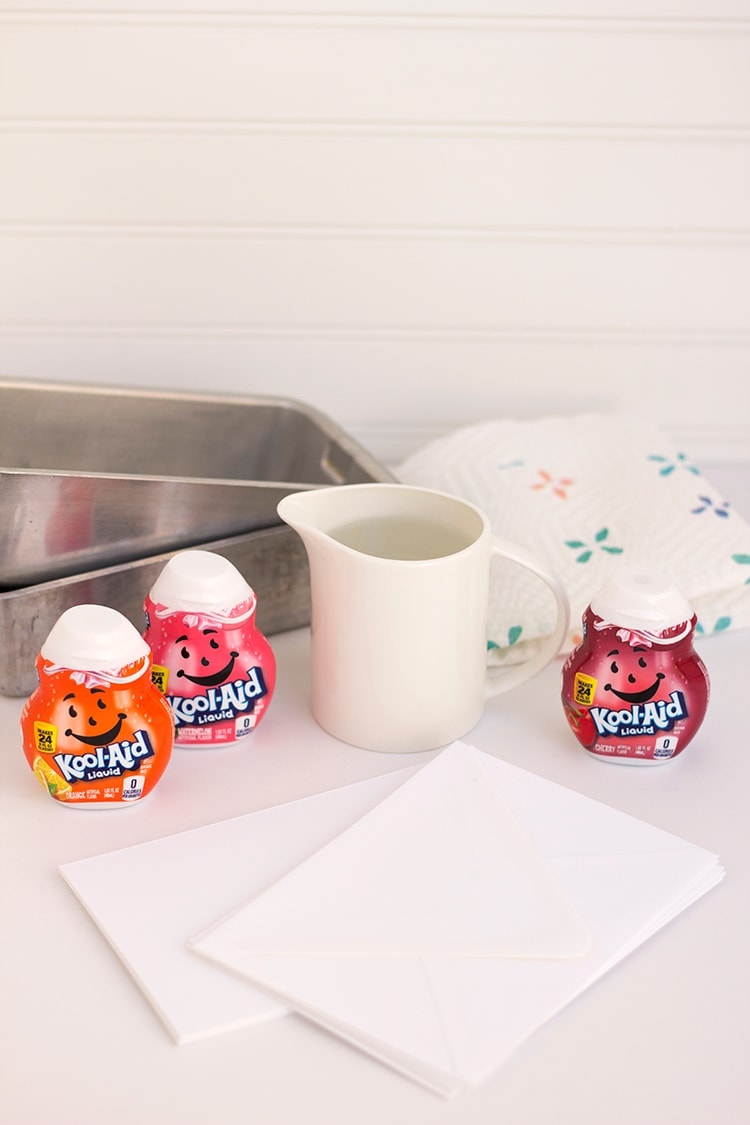 white 100% cotton paper note cards and envelopes (A-6 or A-7)
paper towels
Kool-Aid Liquid in a variety of flavors (I used orange, watermelon and cherry)
water for diluting
trays or pans for dipping
cooling rack for drying 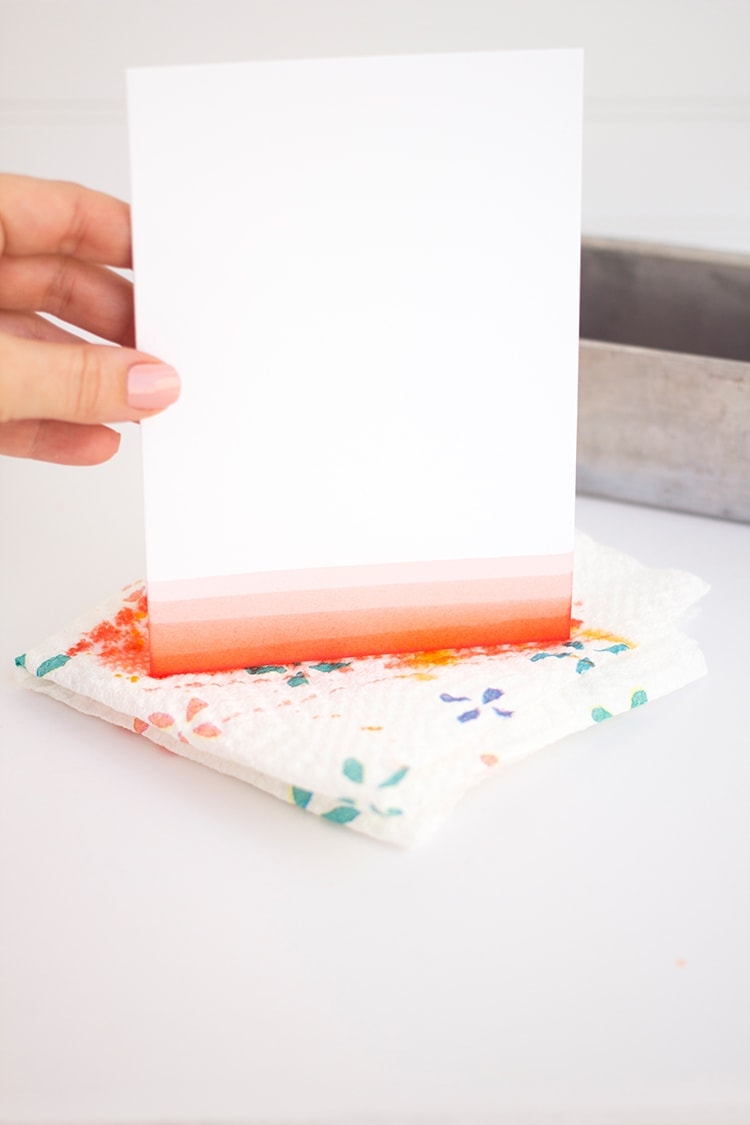 The ombre is gorgeous but I also really like the look of a simple watermelon-pink band at the bottom of my note cards and envelopes as well as a thin edge of color around all four sides of the cards. 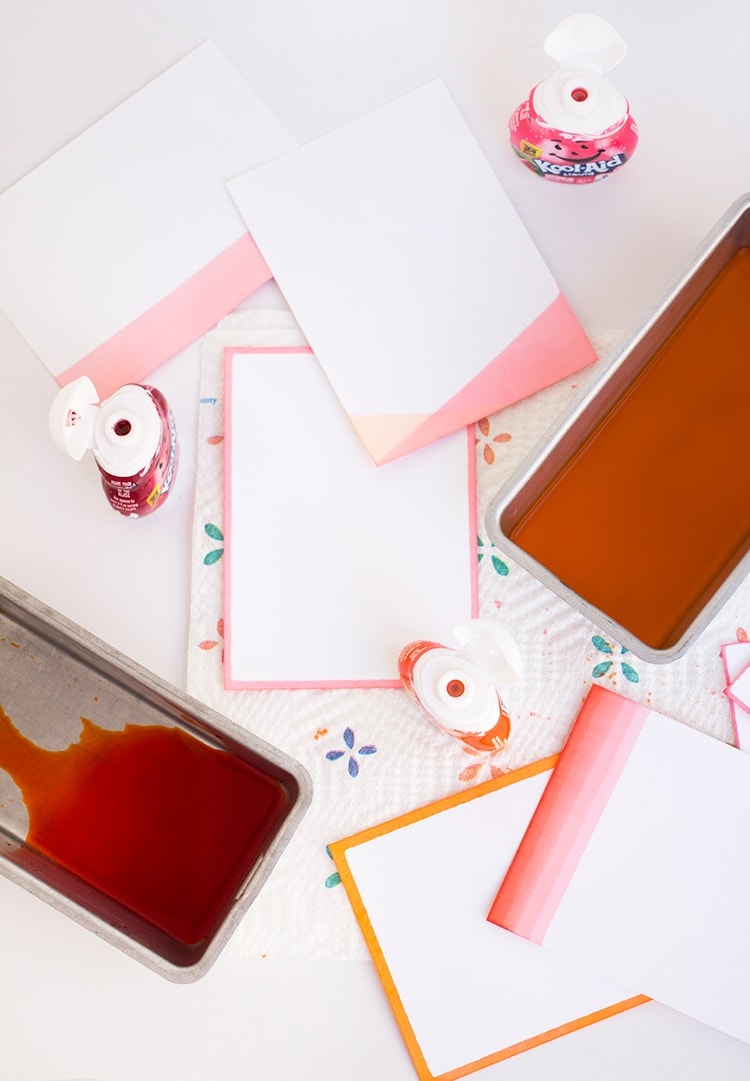 But get creative! You can dip, double dip, add a drip, mix it up. You really can’t go wrong with this tasty project! 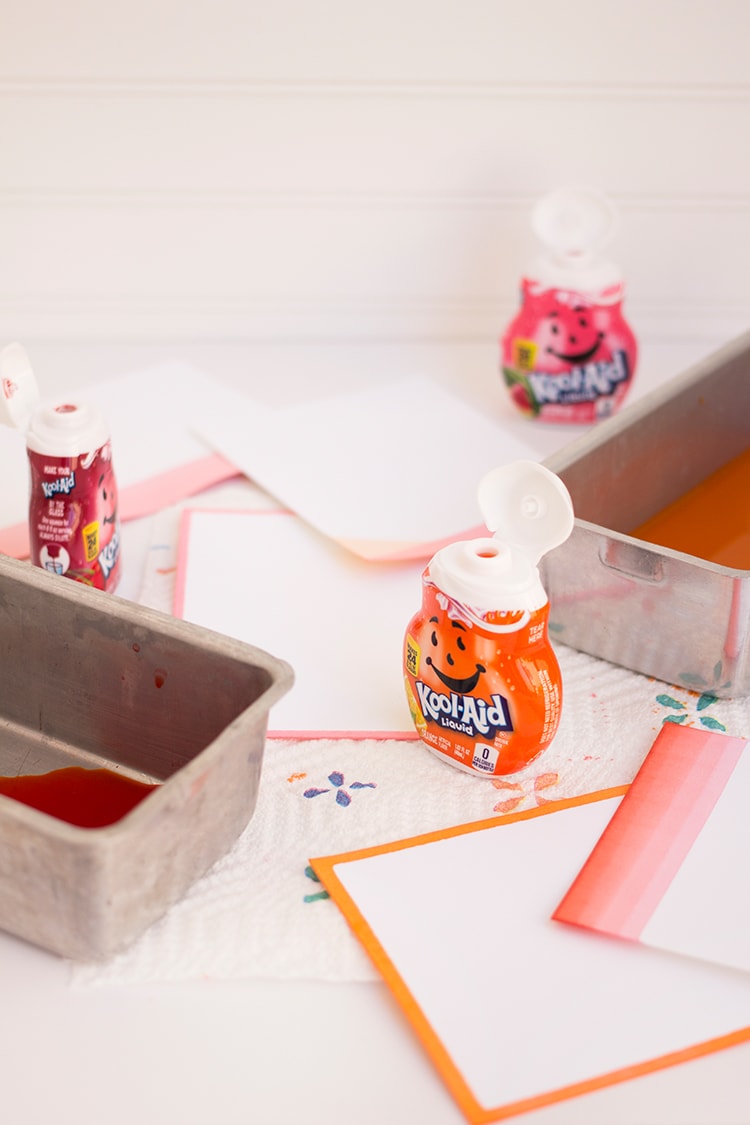 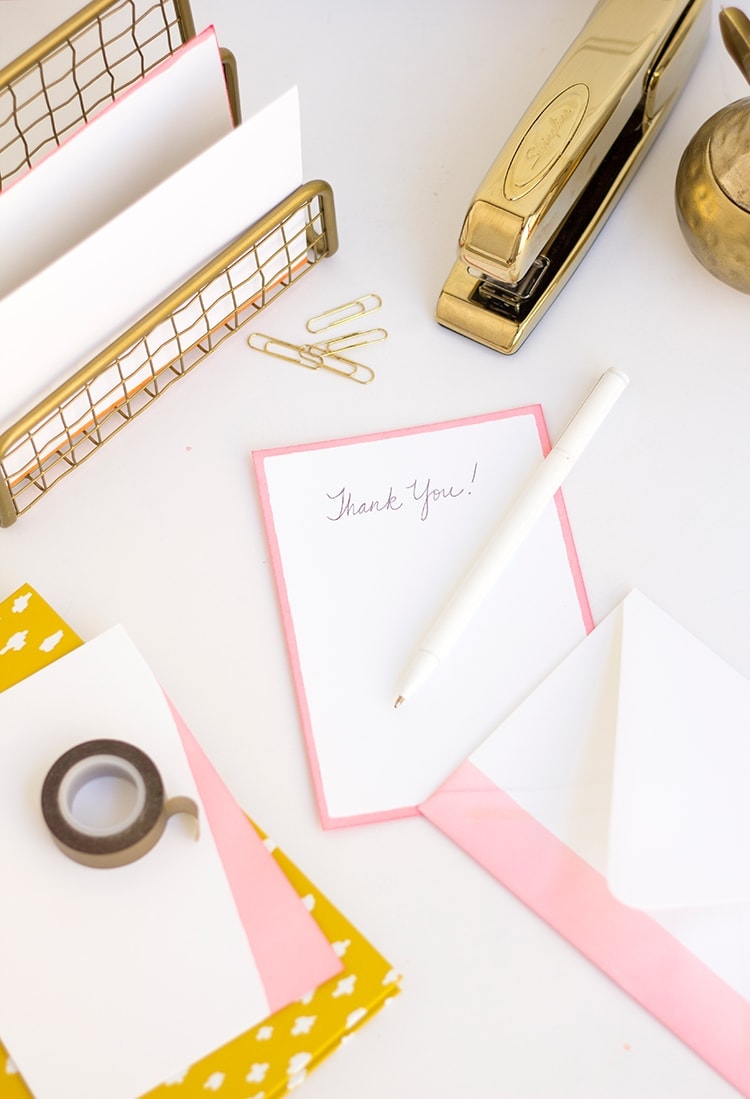 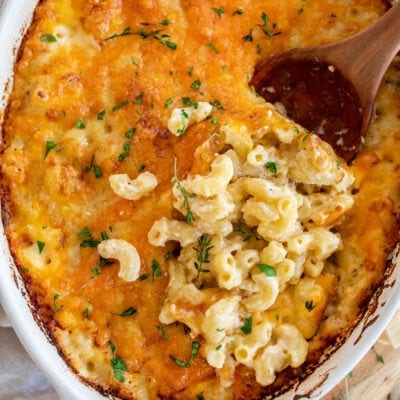 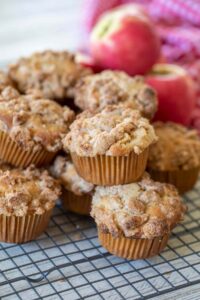 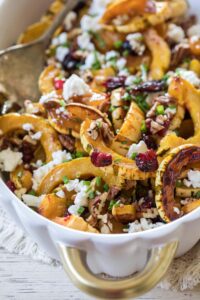 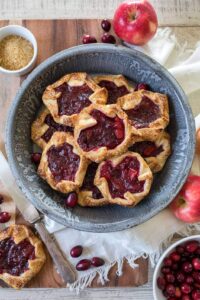 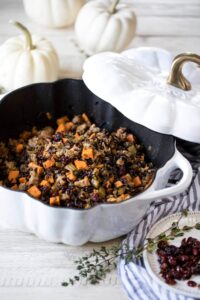 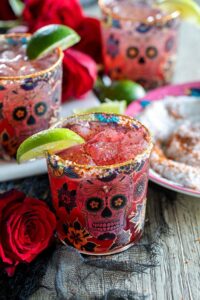 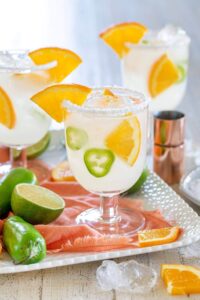 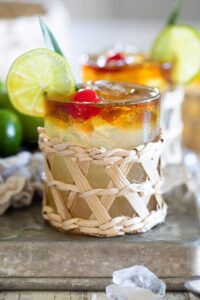